by Animoca Brands
Rated 5 out of 5 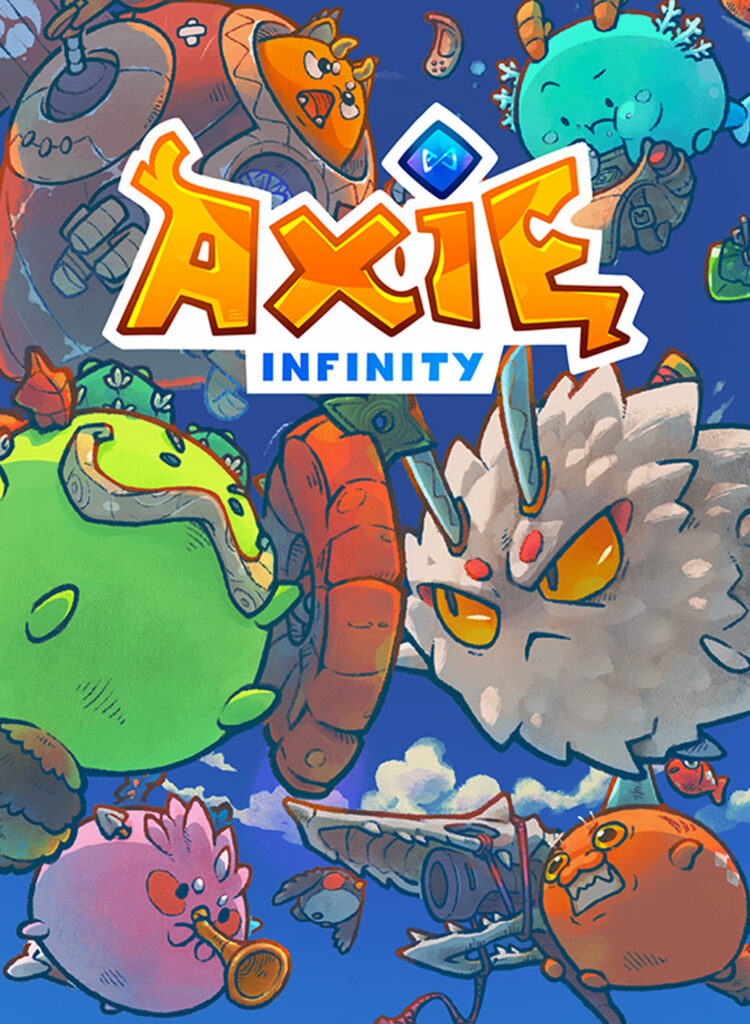 Axie Infinity is a Pokémon-inspired universe where anyone can earn tokens through skilled gameplay and contributions to the ecosystem. Players can battle, collect, raise, and build a land-based kingdom for their pets.

Rated 5 out of 5
Anonymous

The company entered the unicorn club after raising US $88.8 million in May 2021 through subscription agreements, issuing 93.4 million new shares at a US $1.10 apiece. 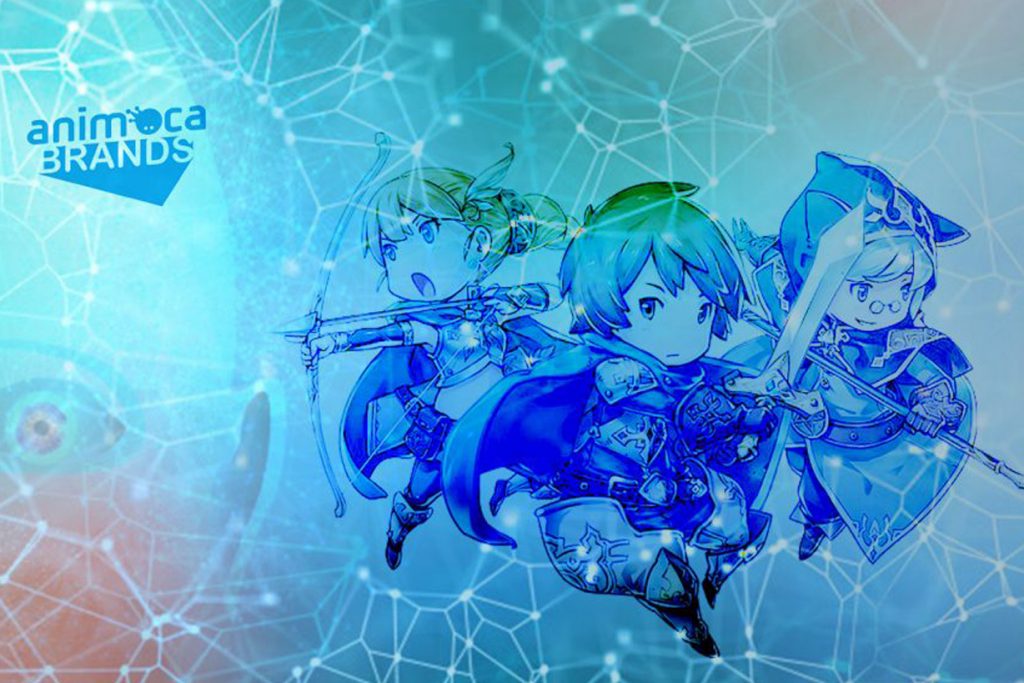 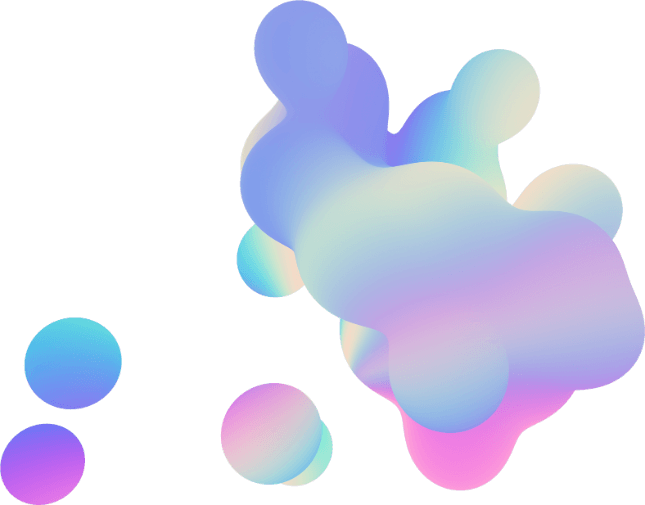 While you're here, check these out... 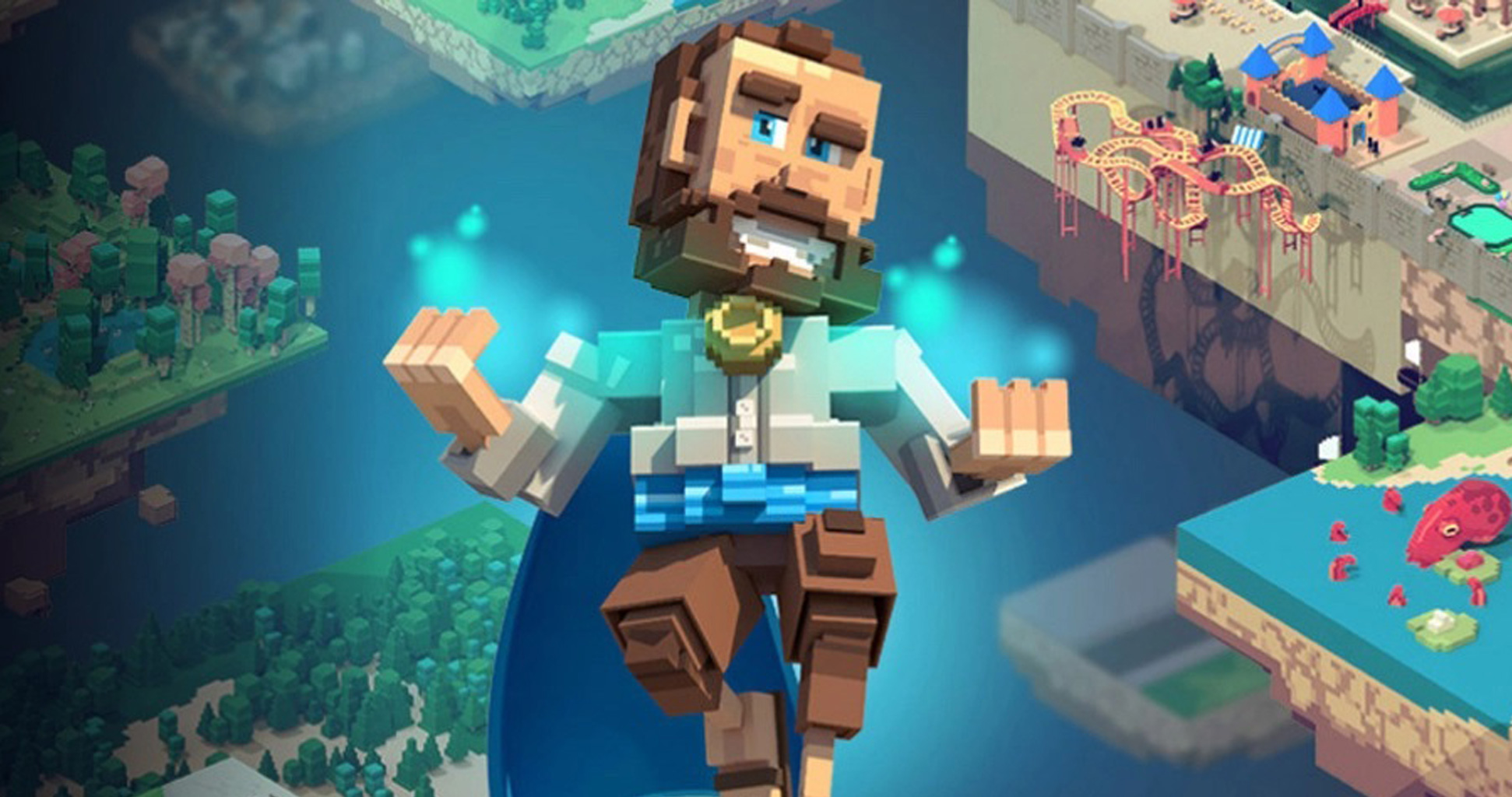 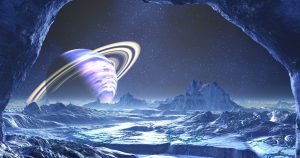 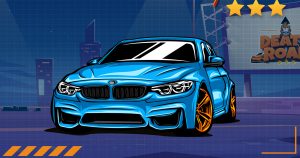 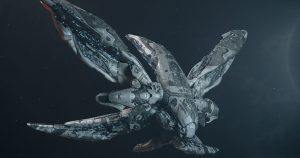 Check your balance, swap your tokens, claim your rewards and initiate transactions directly from your phone.

Cashing out is easy

Cash or crypto? Now or later? That’s up to you to decide. Whatever you’re into, there’s an app for that. Welcome to Defiance.

Chat, text, email us your questions, 24/7; we’ll get back to you in no time. Not a member yet? Get started today; it’s free.

Defiance brings you the best play to earn games in the metaverse, for free. Sign up now, pick your favorite game and we’ll hook you up.

Not a huge fan of crypto? No problem. We’ll transfer your earnings in the currency of your choice. 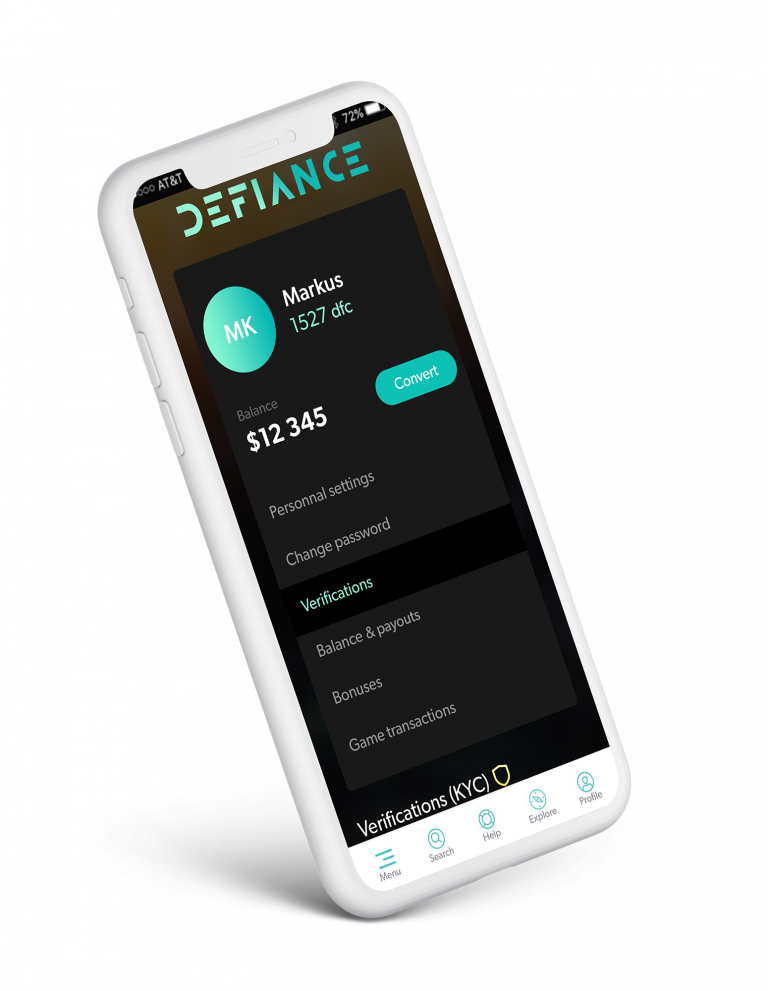